One of the best weddings I’ve covered….full stop. The day just flowed…was full of brilliant moments that were simply natural and unforced, and Orla and Peter were in a brilliant headspace that made t...
L
O

One of the best weddings I’ve covered….full stop. The day just flowed…was full of brilliant moments that were simply natural and unforced, and Orla and Peter were in a brilliant headspace that made them the prefect couple to be around. Orla and Peter booked me last year while they were in Oz….took a chance on me really as I had never met them nor had I done any of their friends weddings…just have to thank Google for putting them in touch lol!

They did call into me for a visit when they were home during that summer and we hit it off pretty quickly. Peter is also familiar with the Media business ….the video side of it in particular and we had a good chin wag about same when they called…..in hindsight we probably talked a small bit too much about cameras,videos etc, but never the less it was a good start and I thoroughly enjoyed their company.

Roll on one year and I met up again with Orla and Peter for a quick chin wag the week before the wedding and once again conversation about everything and anything flowed and I couldn’t do anything but enjoy their company….said good bye and really looked forward to their big day!

On wedding morning I made the journey from my home in Headford To Castleblakeny just outside Ballinasloe…ironic that I was returning to Headford for the ceremony!

Upon meeting Orla’s parents Catherine and Micheál on arrival, it was obvious where she received her grounded and genuine manner from….very welcoming and just like everyone that was in the house on wedding morning, very approachable and in good spirits.The first wedding supplier I met was the beautiful and exceptionally talented Collette Costello. I love crossing paths with Collette and indeed we probably chin wag a bit too much when we bump into each other but love her company and crossing paths with her.

The superb Triona Lyons had Orla in the make up chair and did a superb job on having her look as lovely as she did…really enjoyed our time here chatting with everyone and it truly was effortless.

This was my first wedding working with the excellent Dreamcatchers Video Productions and in particular Gavin Gallagher. I had viewed their work online prior to the wedding and it was truly awesome….given the job that the groom Pete works in, I have no doubt that he put careful consideration into selecting Gavin. I appreciated Gavin giving me a shout when I arrived at Orla’s home as he had Orla’s dress positioned out the back for a cool photo and was considerate to give me a heads up regarding same.

From then until I finished up later that evening in the Lodge, I feel we worked pretty well together and dove tailed each other pretty well ensuring we got the coverage we both wanted in order to do our jobs……indeed having recently viewed the highlights video from the wedding, he did a spectacular job! Thanks to Orla’s bridesmaids Dee, Sarah, Eimear and Fionnuala for equally being as jovial approachable as everyone else in Orla’s home….they got the day off to the best possible start.

Back to Headford and meet up with Pete and the lads….the Aussies were equally as affable and up for some fun, indeed a good laugh to be around them! The ceremony was a very memorable one in my book…mainly due to the music which was exceptional.

Orla’s family and the Granville sisters were responsible for same, it truly would give you goosebumps listening to same. They fantastic sound of acoustic guitars, stand up bass and a harp was truly awesome, but the harmonies on top of this really was something else. At one stage during the communion, I was over taking some photos amidst the “band”, and it was one of those moments that you didn’t want to stop….everyone singing together such fantastic harmonies and at levels where nobody was competing with each other…..I remember looking at Gavin the Videographer and his reaction to it all summed up how awesome it was.

After the ceremony, we made the visit to Cong for some images before stopping in Ashford Castle and running off some images there too.

When we arrived back at the Lodge, another cool thing happened. Those family members that were responsible for the music I’ve just mentioned, were outside the hotel entertaining guests with a lovely acoustic set….they then serenaded Orla and Pete upon their arrival which gave them an impromptu reason to have their “First Dance” as husband and wife. I must be getting old because I get a buzz out of witnessing the happiness that couples experience on wedding days. Some times it can be forced and strained, or it can be like it was for Orla and Pete….two grounded people whose company you can be totally comfortable in and it’s a treat to witness their day at close quarters. It’s the small things….the fact that they never rushed the day or gave commands to rush through the photos…the way they had plenty of chats and embraced each other through out the day (unposed or choreographed), the fact that they made time for all of their families and friends who wanted to have small chats with them, and did so in such a giving way….it’s the fact that they were surrounded by the fantastic family and friends (and truly awesome musicians) who were so similar in their ways to Orla and Peter. To sum up, I’m so glad that “google’ put you my way guys…really enjoyed your company and truly hope that we have reason to cross paths at some stage in the future. If the lotto comes my way, I’m flying out to Oz to have a few pints with you both!!
Until then, mind yourselves!Photos from the day below and a photo slideshow can be viewed at the bottom of the page. 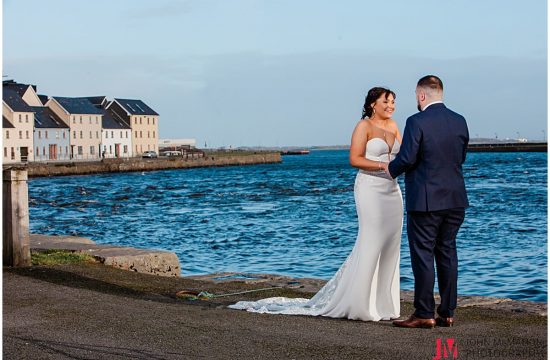 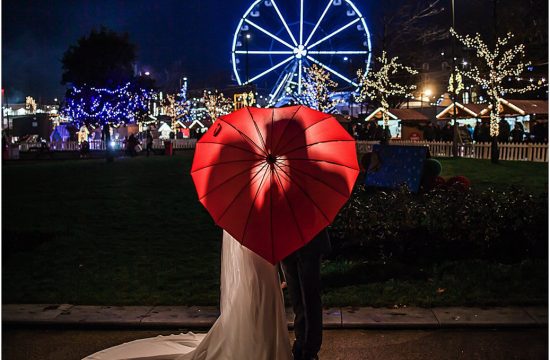 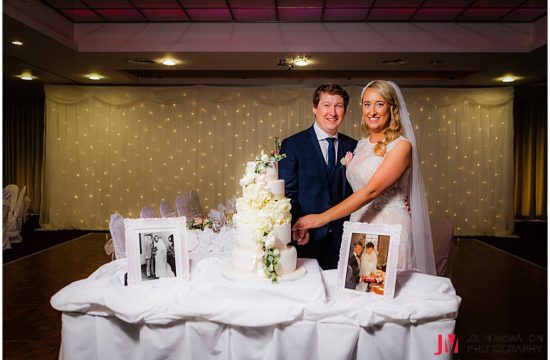