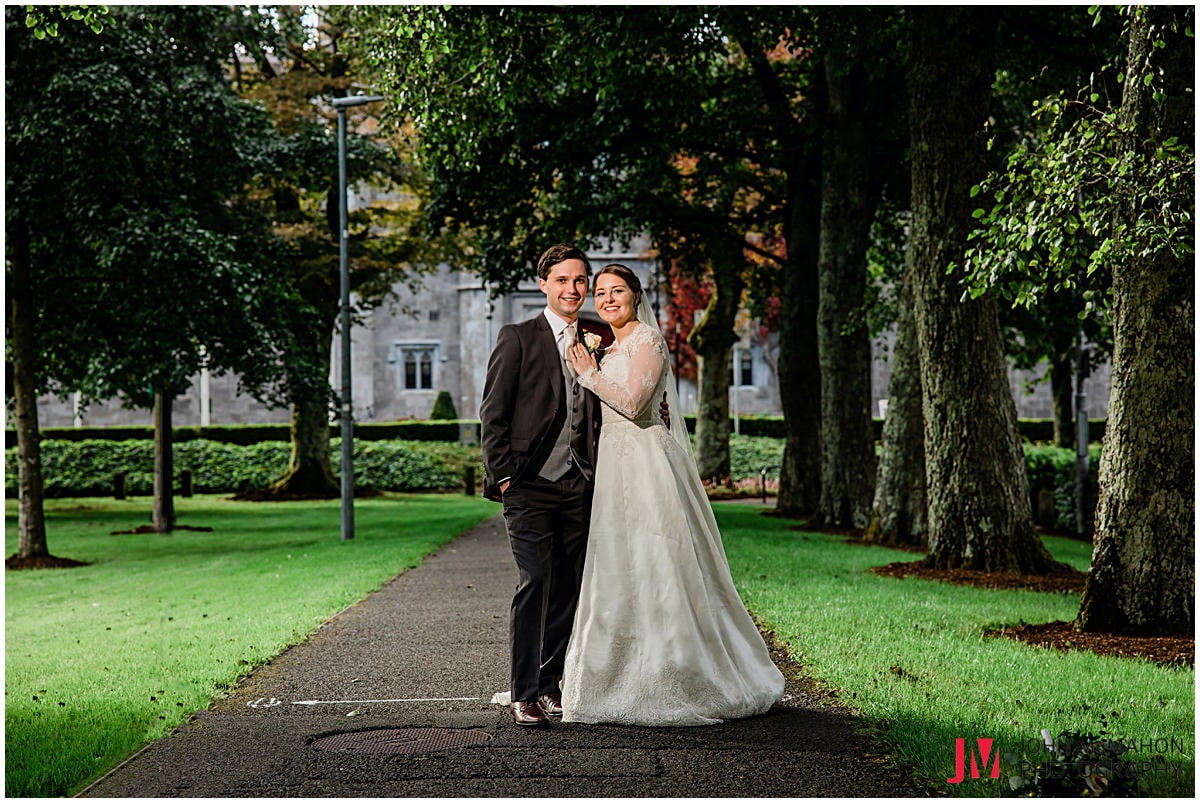 Amanda and Jack were recently married in St Mary's Church the Claddagh followed by a wedding reception in the excellent Galway Bay Hotel. Delighted to get the call to shoot this wedding....I would...
G
A

Amanda and Jack were recently married in St Mary’s Church the Claddagh followed by a wedding reception in the excellent Galway Bay Hotel.

Delighted to get the call to shoot this wedding….I would have known and indeed worked with Jack’s Dad about 30 years ago….we both did a stint in the old Esso Station on the Dublin Road at Renmore……good auld times!

I met up with Amanda and Jack last January while they were in Galway for a weekend and we had a chat about their big day. I was pretty taken back at the Faith that these two young people have, and indeed the photos that were requested were very relative to the church ceremony which was the most important part of the day for them…..something that I don’t see too often, in particular with a couple so young.

Amanda’s wedding preparations took place in the Sea View Apartments that overlook the Prom. It was my first time being in them and the views that they have are majestic…in particular on a morning when there wasn’t any breeze and indeed Galway Bay looked more like a lake rather than the Atlantic Ocean.
I should point out that Amanda is an American Girl that came to study in the University in Galway…hence how she met Jack. It was difficult on both Amanda and Jack in that their wedding was taking place amidst Covid 19 and they had all of the headaches associated with same…..the number of guests and the strict travel restrictions.
Luckily Keery and Steve, Amanda’s parents and her younger sister Anna were able to make the journey to the West of Ireland…albeit spending two weeks self isolating upon their arrival. They were with Amanda on wedding morning along with the lady that is Natalie who was her chief bridesmaid. Natalie was a trooper on wedding day…and exceptionally good organizer as well as simply being a very nice person to be around.
Amanda got her hair and make up done in Galway on wedding morning so was pretty organized and in plenty of time for the ceremony

Jack’s home is literally a stones throw from the Claddagh church so there would have been questions asked if he didn’t make it there on time lol!! He was in good form along with his groomsmen with his brother Dave preforming the duties of Best Man.
It was also great to bump into Jason Nolan who was looking after all things video….always seem to get good stuff when working with Jason!!
The ceremony has 5 celebrants…obviously Amanda and Jack had difficulty selecting just one such is their affiliation with NUIG and the Catholic Association that they are involved in there.

Music from the ceremony was beautiful and was performed by Ronan De Burca and Fr Peter O’Kane and I was glad to see that Amanda and Jack streamed same so that guests that were not allowed to attend due to the restrictions, could in some small way enjoy the event live with them.

After the ceremony, we availed of the warmth and shelter of the church for the family portraits before venturing across the road for some wedding photography. “Murphy’s Law”, the area directly outside the church and on the banks of the Corrib was sealed off due to the Covid Restrictions. Large wire cages prevented anyone from using same, but as chance would have it, there was a small gap in the makeshift barriers (…cough, cough) and we decided to squeeze through same and grab some images on Middle Walk. There’s something invigorating about doing something that you shouldn’t be doing….but whose going to tell a bride off on her wedding day!!

Our next port of call was Ward’s Cornerstore on University Road. Luckily I had Natalie with me in the car while driving there after our Middle Walk Photoshoot….I was en route to Ward’s Bar in Salthill!! Fair play to the owners for looking after the newlyweds with a refreshing nibble and a coffee! This place obviously played a large role in the college lives of Amanda and Jack and it was important to them both to have a moment here.

Our next stop was over at the Chapel in NUIG. Although the Chapel of St. Columbanus was undertaking some construction work, Amanda and Jack were granted permission to grab some wedding photos there….obviously no strangers to the place.

We strolled around the college grounds for a few moments and enjoyed the summer sunshine that they were blessed to get. I enjoyed the chat and strolls with Amanda and Jack…almost forgetting that your working and a bit of concentration was required!

Our final photoshoot took place directly outside the hotel on the Galway Prom. I love shooting there…the ever changing landscape and the goodwill of the public towards wedding couples are always treats to behold.

Our final stop was the excellent wedding venue that is the Galway Bay Hotel. Amanda is no stranger to the place, and indeed worked there part time whilst in college.
Although I work there regularly, and the Ballyvaughan Suite has been a popular function room during Covid, I’ve never seen it look as well as it did for this wedding. This was mainly down to Jack’s dad Paul who is the owner of the Stage Lighting Company Indigo Lighting. The room looked awesome, and the uplighters and projectors really brought it to a level I hadn’t seen before.
The speeches after the meal were both witty and entertaining! Although Amanda & Jack’s big day resulted in a smaller wedding than originally anticipated, it was pretty cool to see the amount of people experiencing all of it live via Zoom…plenty of phones and laptops streaming same…a sign of the times!!

Thank you Amanda and Jack for being the people that you are and indeed for trusting me with your wedding photography. I thoroughly enjoyed your company as well as that of your family and friends on wedding day. You’re two good people and indeed when you look at your parents, the apple didn’t fall far from the tree!

I wish you both the very best and please God we’ll cross paths again in the near future. Until then, mind each other!

Some photos of the day are below and a photo slideshow can be viewed at the bottom of the page. More Galway Bay Hotel weddings by clicking here 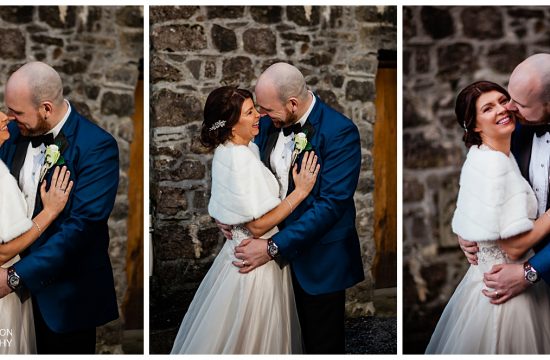 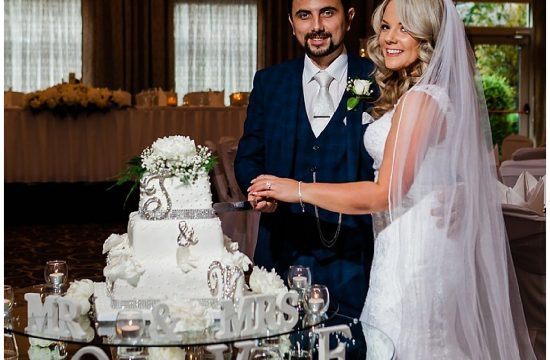 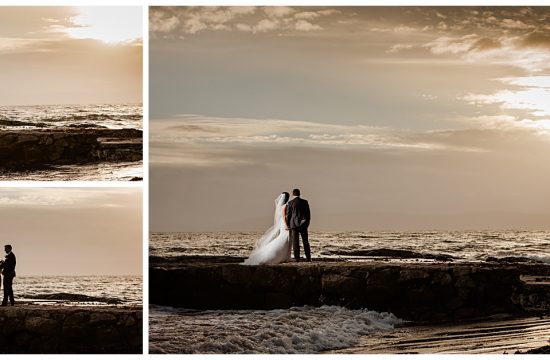