On occasion, events can happen that can have a massive impact on us....and one of those events occurred for me last May when I met young Tomás. Tomás is the son of Ann-Marie and Shane, and older brot...
A
O

On occasion, events can happen that can have a massive impact on us….and one of those events occurred for me last May when I met young Tomás.
Tomás is the son of Ann-Marie and Shane, and older brother to Matthew and Luke.
I would have known Tomás’ mum Ann-Marie from a long time ago…growing up in Renmore and indeed playing some gigs with her and her well accomplished musical family …”The Duggan’s”…..so it was a treat to meet her again after such a long time with her family.
I vividly remember Tomás arriving in his Fireman Sam wheel chair and having a warm and engaging smile. We spoke in the studio for a few moments before Tomás spotted a photo on the wall of Irish Country singer Mike Denver. Tomás got animated and pretty excited, so much so that he was finding it difficult to get the words out to tell me how much he loved Mike and his music and asked if I could play some of it on my iPhone that was playing in the background. Unfortunately the music collection on my phone is pretty small, and no Mike Denver there……but Tomás’ obvious love of him meant that I went to the office above the studio and played his cd’s from up there…..and played them pretty loud so that Tomás could enjoy them downstairs during the shoot…..indeed I burned a few calories during that shoot as I took photos and was also a personal DJ for Tomás and his Mike Denver music demands.

It was a good shoot, I really enjoyed meeting Ann-Marie and her beautiful family which also includes sons Matthew and Luke….but Tomás and his softly spoken disposition, his affection for everyone (including a stranger like me), and his thoughtfulness was something that left an impression on me…..for his young age, he seems to have a wisdom and awareness that you’d find in someone older.

When Tomás and his family left, I had an overriding emotion of guilt……guilt in that I don’t have the challenges in life that Tomás and his family have….and on occasion I probably lose sight of that too easily.Tomás has challenges with almost every aspect of his very young life….yet he is the most cheerful, gentle, loving and softly spoken child that I’ve met.
I gave Tomás some Mike Denver cd’s going home……..again his reaction to being in a position to listen to them in the car going home was something that’ll stay with me for some time…..Tomás enjoying the simple things in life.

I had a few moments to myself after the shoot….and again the pang of guilt at everything I can enjoy in life and take for granted is something that Tomás may not have. Possibly trying to make myself feel better, I touched base with the gentleman that is Mike Denver and his beautiful wife Liz.

I let Mike know that i was just after meeting a young boy who had left a massive impact on me…….but more importantly he was a huge fan of Mike’s, and asked if it would be possible to shake hands with young Tomás and sign an autograph for him in the future….and being the solid and genuine bloke that he is, it wouldn’t be a hassle.

The meet up took place a few weeks back in the G Hotel, and I’m truly privileged to have witnessed the event and see Tomás’ joy in meeting Mike. Indeed just as I was impacted by meeting young Tomás, I’m aware that he left his mark on Mike and Liz too…..Tomás is a very special young lad and his presence affects everyone around him. It was truly an honor to witness the afternoon at close quarters and capture some intimate images of Tomás and Mike inter-reacting …..Mike brought some gifts for Tomás and you can imagine how excited he was at all of this. One thing that stands out to me was how Tomás shared everything with his family….such a thoughtful young lad, and when Mike was signing a framed photo for him, the whole family’s name had to go on it including Gus the dog….it simply couldn’t be just for Tomás!

There’s a lot of things wrong in this world, a lot of negative things on the news and internet, but equally there’s a lot of goodness out there too and I’m grateful to Mike and Liz for turning a Monday afternoon in August into an event that he’ll never forget.
For those that would like to know some more about Tomás, this is a link to his website that also has some more information about him and his condition.
http://www.tomorrowfortomas.com/
Ann-Marie and Shane are running a fundraiser for Tomás and his requirements on September 23rd in the G Hotel…again more information can be found on his website.
I’m looking forward to meeting Tomas there again….such a treat to be in his company, such a special person in so many ways! 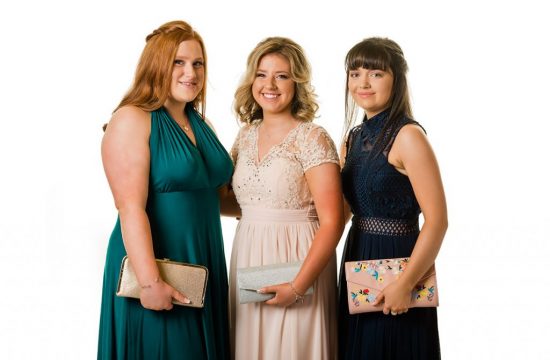 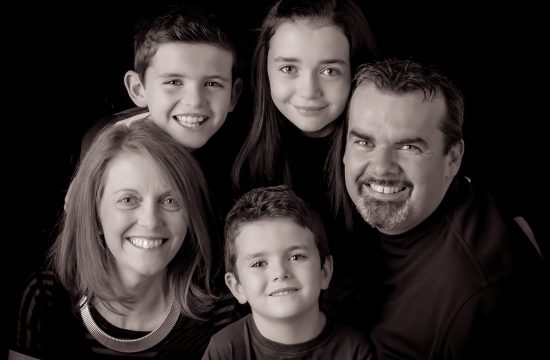 Why I’m unavailable on Sundays! 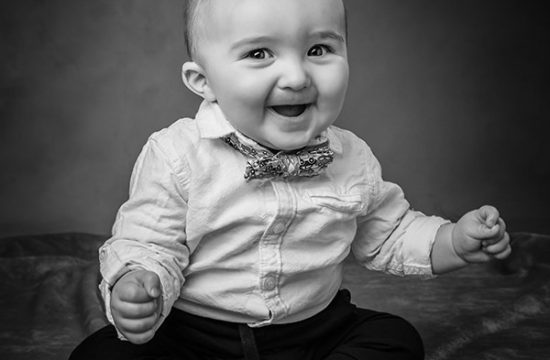